Grain Sorghum, also called milo, is a member of the grass family. The round starchy seedâ€™s tolerance for heat and drought plays a critical role in agriculture production throughout the state of Texas.

Not only is it an important grain crop, it is also very important as a forage, hay, and silage crop generating over $1 billion for Texas annually. 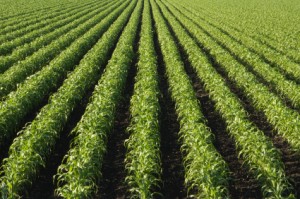 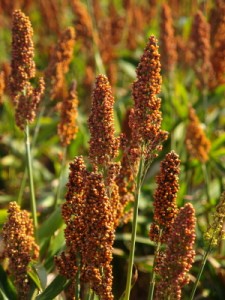 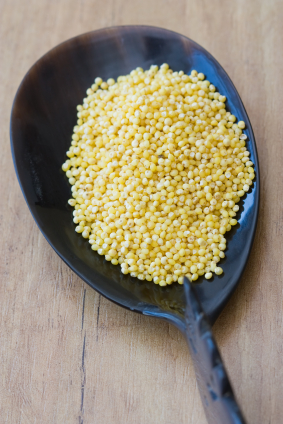 Worldwide, about 49% of the sorghum consumed is for food. Sorghum provides an important part of the diet for many people in the world in the form of unleavened breads, boiled porridge or gruel, malted beverages, and specialty foods such as popped grain and beer.Â Â Â