Worldwide there are more than 250 breeds of cattle. Over 60 of these breeds are present in the United States. However, a relatively small number of breeds (less than 20) are utilized for commercial beef production. 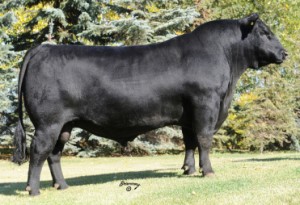 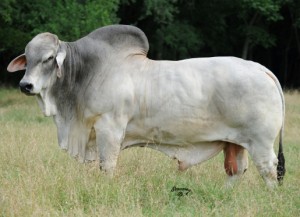 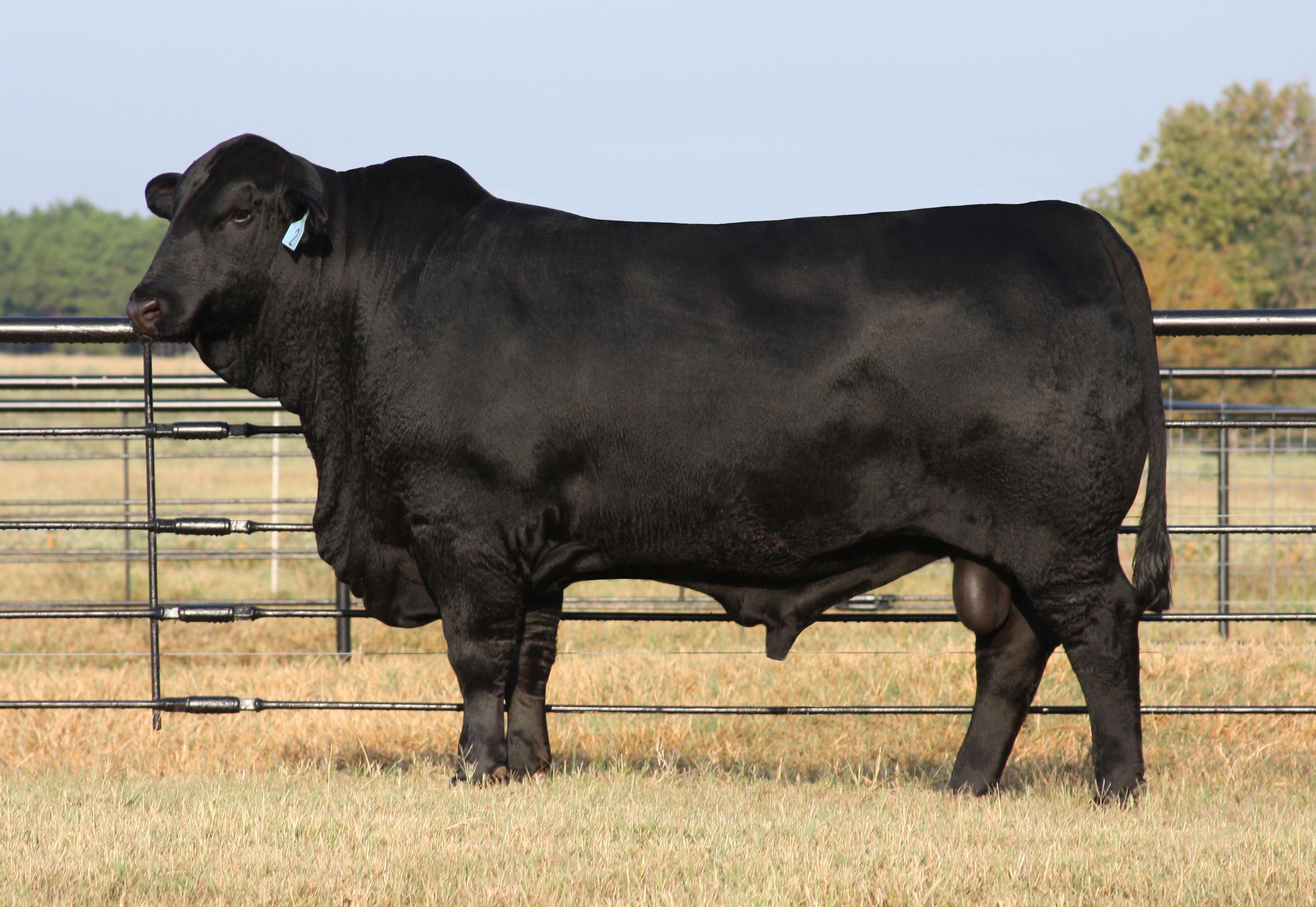 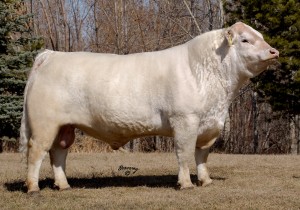 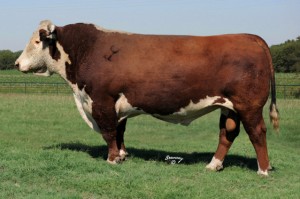 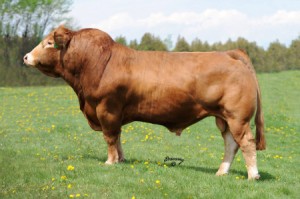 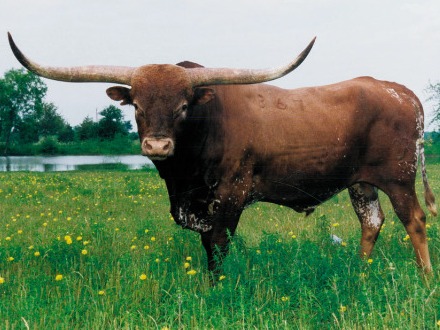 Bovine â€“ A ruminant mammal belonging to the genus Bos which includes cattle.

Cow â€“ Mature female that has produced a calf.

Calf â€“ Young male or female less than one year of age.

Steer â€“ Male that has been castrated before maturity, especially raised for beef.

Heifer â€“ Young female over one year old that has not had a calf.

The hide from one beef animal can be made into: